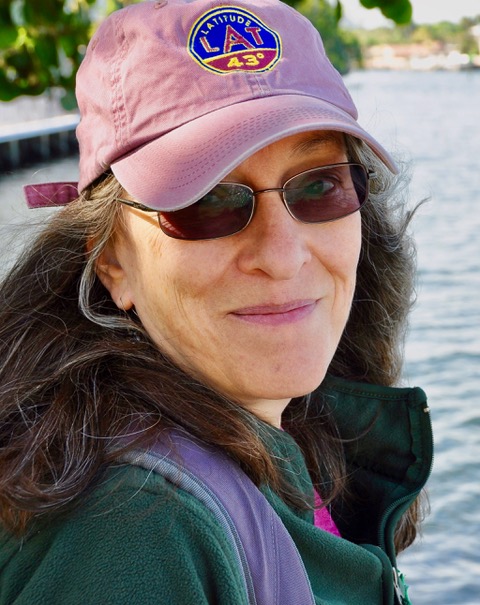 I am thrilled to welcome Joan Schweighardt, author of The River Series to my blog today, to talk about her fascinating journey into the rainforests of South America and how it inspired her books.

Hi Joan, first off, tell me about your travels to South America and what made it an ideal setting for your historical novels.

My journey actually began with a freelance job I did for a local publisher wherein I was asked to read backlist books and write a short piece on each for their website. One of the books was a slim annotated presentation of the edited diaries of a rubber tapper (from Brooklyn, NY) working in the Brazilian rainforest in the early 1900s. I read it twice and afterwards I began to research the South American rubber boom to learn more. Then one evening I found myself watching a PBS special in which a journalist traveling through the South American rainforest asked an indigenous shaman what “northerners” could do to help save the rainforest from the constant threat of destruction, particularly from oil drilling. The shaman said we northerners could “change the dream.” What did that mean? I googled the phrase and found those same words used as a tagline by a not-for-profit called Pachamama Alliance. In exchange for supplying legal support to indigenous tribes hoping to push back on oil companies, the tribes were allowing small groups of people traveling with Pachamama principles to visit their villages and learn about their way of life. I signed up. My experience was life-changing. As soon as I got home I began researching for what would become the first of three novels connected to South American rubber boom.

When I finished the first draft of book one, I went to South America again, this time to Manaus Brazil, which was the headquarters for the rubber boom. I visited the city and then spent several days on a small boat with a private guide to see, among other things, rubber trees.

The natural world of the rainforest and the challenge of how to use its resources seems to be a theme in your books. What fact or feature about the rainforest did you find the most surprising?

Virtually everything. I went in curious and came out shocked. I didn’t know, for instance, that during the boom, rubber barons began enslaving indigenous people to tap for rubber, because the men they recruited were dying left and right…from snake bites, malaria, starvation, all things the indigenous people know how to avoid. 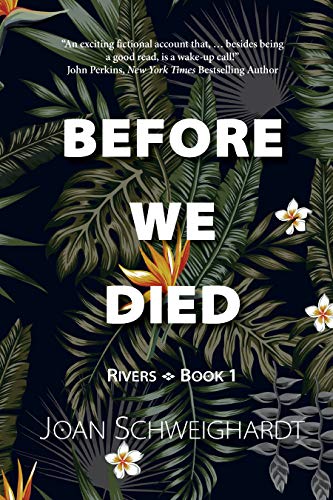 Did you think you would be writing a trilogy when you first set out, or did the other two books grow from the first? What gave you the impetus to keep the story alive?

I was so impacted, not only by my two trips to South America but by all that I was learning about the rubber boom, the history of Manaus, the flora and fauna of the rainforest, its indigenous inhabitants, etc., that my pleasure in the project would not confine itself to one book. As I wanted to stay immersed, I kept writing.

Tell me about the different protagonists in your books. In the first book the main character is a man, and in the third the story has more focus on the daughter; how has this made this third book different from the first ?

Actually all three books have different protagonist narrators and two are women. The first book, Before We Died, is narrated by Jack Hopper, an Irish American dock worker from the New York area who travels with his brother Baxter to the rainforests of Brazil where they become rubber tappers. The second book, Gifts for the Dead, is narrated by Nora Sweeney, the young woman who is the love interest of both brothers in book one and who marries Jack Hopper in book two. The third book is narrated by Estela Euquério Hopper, Jack Hopper’s daughter. Collectively, the story spans 1908 to 1929. 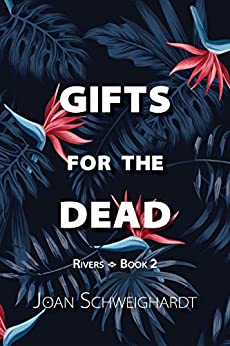 Each of my three narrators is affected differently by the rainforest. Jack Hopper cannot help but see it in terms of its inherent dangers and the tremendous losses he suffers there. Nora is affected by the beauty of the rainforest and the sense of balance she discovers in herself during her time there. Estela is born and raised in Manaus, Brazil. Her ancestors on her mother’s side are a mix of European and Indian blood. For her, the rainforest is home. The tie to New York is that Jack and Nora Hopper live there—actually they live in Hoboken, New Jersey, just across the river from Manhattan. They make trips to Brazil in both books one and two. In book three, Estela travels to New York.

How does Opera feature in your new book?

As the worldwide demand for rubber increased in the late 1800s, would-be rubber barons realized that the sleepy fishing village of Manaus, located at the center of the world’s largest rubber-yielding rainforest, was perfectly positioned to become the headquarters for the industry. Europeans came in droves to take advantage of the financial opportunities the industry promised. There was nothing there, so they built mansions, hotels, restaurants, shops, all with tile and marble and even bricks from Europe. The centerpiece of their construction was the Teatro Amazonas, the opera house, completed in 1896. For some years the Teatro Amazonas was operational, though many opera stars became ill traveling to it. Then, in 1912, the rubber boom in the region came to an abrupt end—because rubber plantations had begun to produce in English territories in Southeast Asia—and the Europeans fled Manaus en masse. The Teatro Amazonas became a symbol of failure. 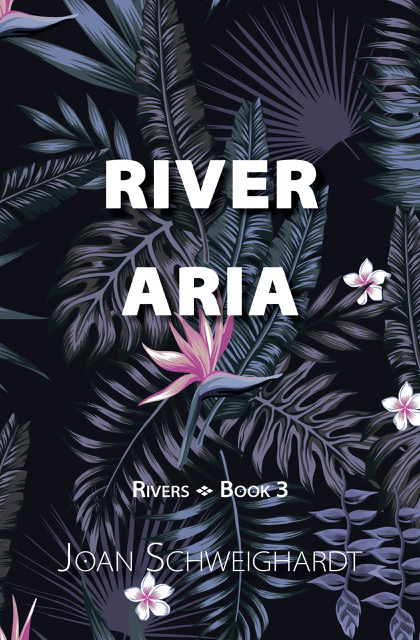 In River Aria, a Portuguese voice/music instructor comes to Manaus post boom, with the intention of teaching opera to some of the “river brats” from the city’s poor fishing community, and local officials allow him to use the grand lobby of the Teatro Amazonas for his instruction. Estela, Jack Hopper’s daughter, is one of his students.

In the process of writing, what matters to you personally as a novelist the most?

“The author transports us to a fascinating, hardscrabble, well-researched world, and compels us to want to live there for every word … I just love this story.”