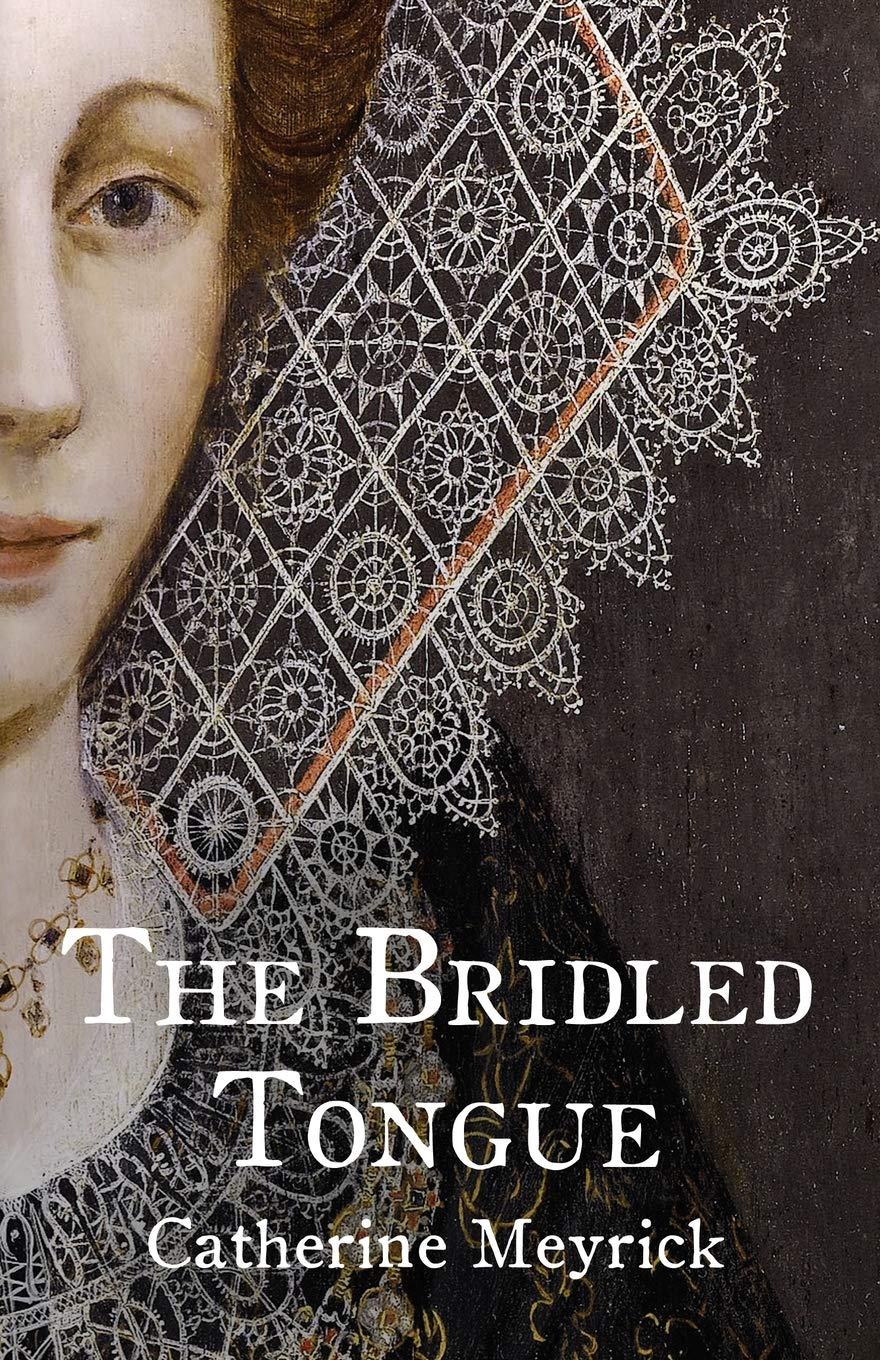 Set in Elizabethan England in 1536 this is a well-written and absorbing romantic novel. Alyce Bradley, returning home after being a lady’s maid in a grand house (which turns out to have been not so grand) comes into conflict with her father over her future. His father’s journeyman has ambitions to marry her but Alyce cannot bear him. (And neither can the reader!) Instead she opts for a more dangerous choice, Thomas Granville. Thomas is an older more worldly man, and has a reputation of a man with an eye for the ladies, and as a privateer. At first wary, the pair start to develop a relationship of mutual respect, against the jealous ill–will of Alyce’s sister Isabel, who wants to keep Alyce at her beck and call during her pregnancy.

Alyce’s grandmother was accused of witchcraft, and when Thomas has to go away, these accusations come flooding back. Alyce has always been outspoken, and though this makes us warm to her as a reader, it gets her into a lot of trouble.

I won’t spoil the plot, but suffice it to say there is a wealth of historical background here, of Spain’s Armada, and of the rivalry between Elizabeth I and Mary Queen of Scots. Conditions for women at the time are faithfully rendered, and there are historical notes at the back of the book to add to your enjoyment. If you like to read about the lives of ordinary women in the Elizabethan period, you will find this novel gives you plenty of evocative detail wrapped up in a page-turning plot.